A Leader’s Reflections on the Kakehashi Project 2016 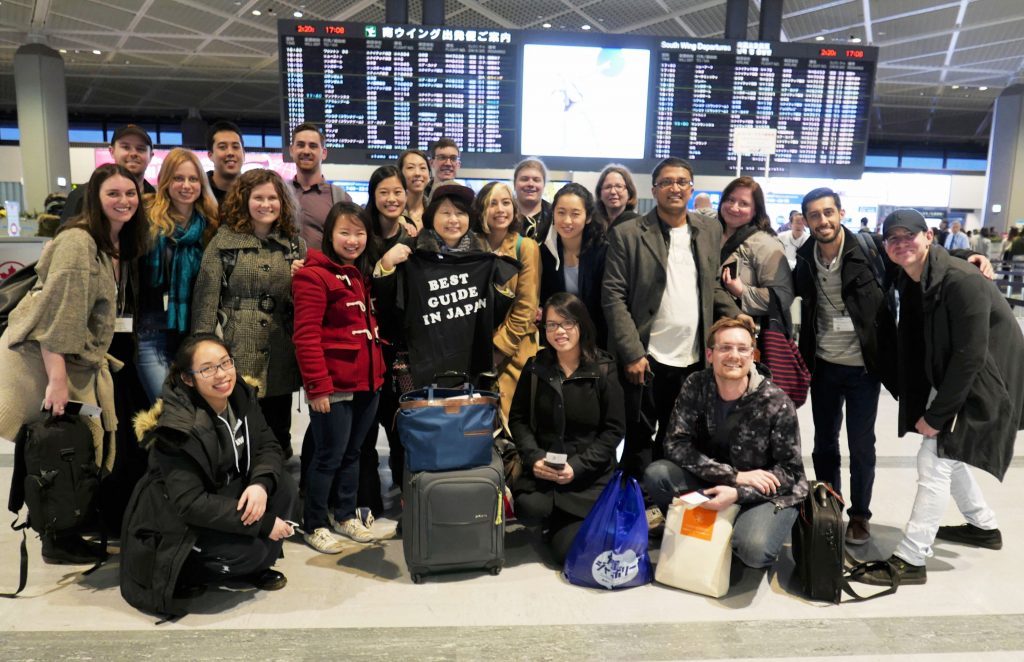 On 13 February 2016, twenty-one undergraduate and graduate students from the University of
British Columbia (Vancouver and Okanagan) and the University of Victoria travelled to Japan to spend a week in Yokohama, Sapporo and Tokyo. The students, all selected on the basis of their interest in Japan as well as their academic and leadership achievements, were the first such Canadian delegation. This was the ‘Kakehashi Project’, the North American component of a comprehensive cultural exchange program launched and sponsored by the Japanese government to strengthen trust and understanding between the Japanese and Canadian people.

In Japanese ‘kakehashi’ means a bridge. Through participation, learning and dissemination of gained knowledge and experience Kakehashi scholars were meant to become ‘bridges’ between Canada and Japan, aiding and strengthening their countries’ mutual friendship and cooperation. During their weeklong visit, these scholars participated in lectures on Japan’s foreign policy, post-disaster reconstruction, history and indigenous people, sustainability efforts and technological innovation. In addition, they explored local industries and museums, spent a night at a traditional Japanese inn (ryokan), observed contemporary culture in Tokyo’s famous districts, and visited places of worship. 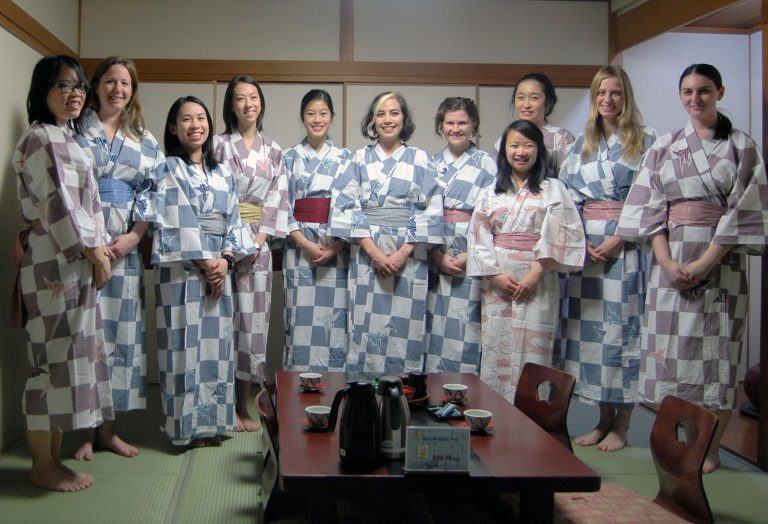 Amidst technological innovations, enjoyable food, colourful history, the natural beauty of Hokkaido and the blinding streets of Tokyo, two aspects of Japan stood out for me. The first is the incredible societal order, perhaps most noticeable in the streets – from individuals’ strong recycling habits to street cleanliness to organized flow of pedestrian traffic. The second is the touching kindness of the Japanese people that seeps through in everyday activities and especially in interactions among strangers. The Japanese people are not only kind and polite but, above all, respectful. That sincere respect for others touches one’s heart and motivates reciprocity.

Perhaps it was the positive societal influence or the overall power of our experience (or the effectiveness of the Kakehashi selection process), but we have also found kindness amongst ourselves. The 2016 Kakehashi Scholars have created a beautiful and complex web of relationships – friendships above all. I believe that as a group, bound by solidarity and shared love of Japan, we have become better ‘bridges’ than any one of us could have on their own. As one of the two group leaders of our delegation, I had a chance to guide and learn from the Kakehashi scholars, which was an experience both humbling and rewarding. I realized that leadership is not a one-dimensional concept. We are as many times leaders as many situations that require our leadership we find ourselves in. I am especially grateful for this one. 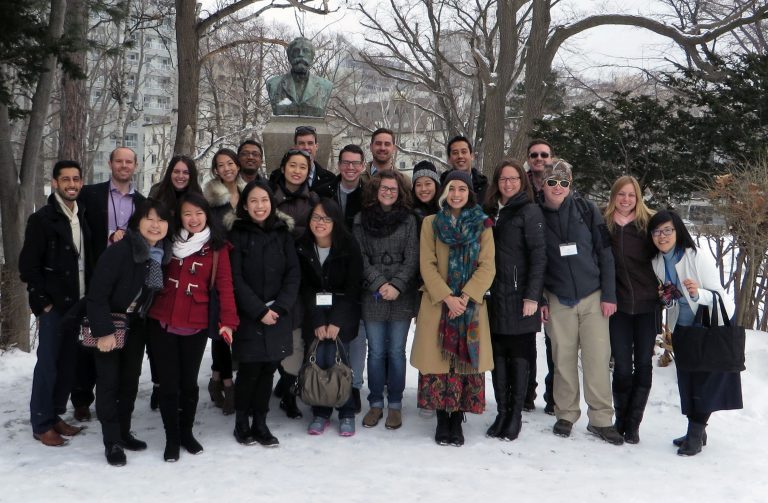