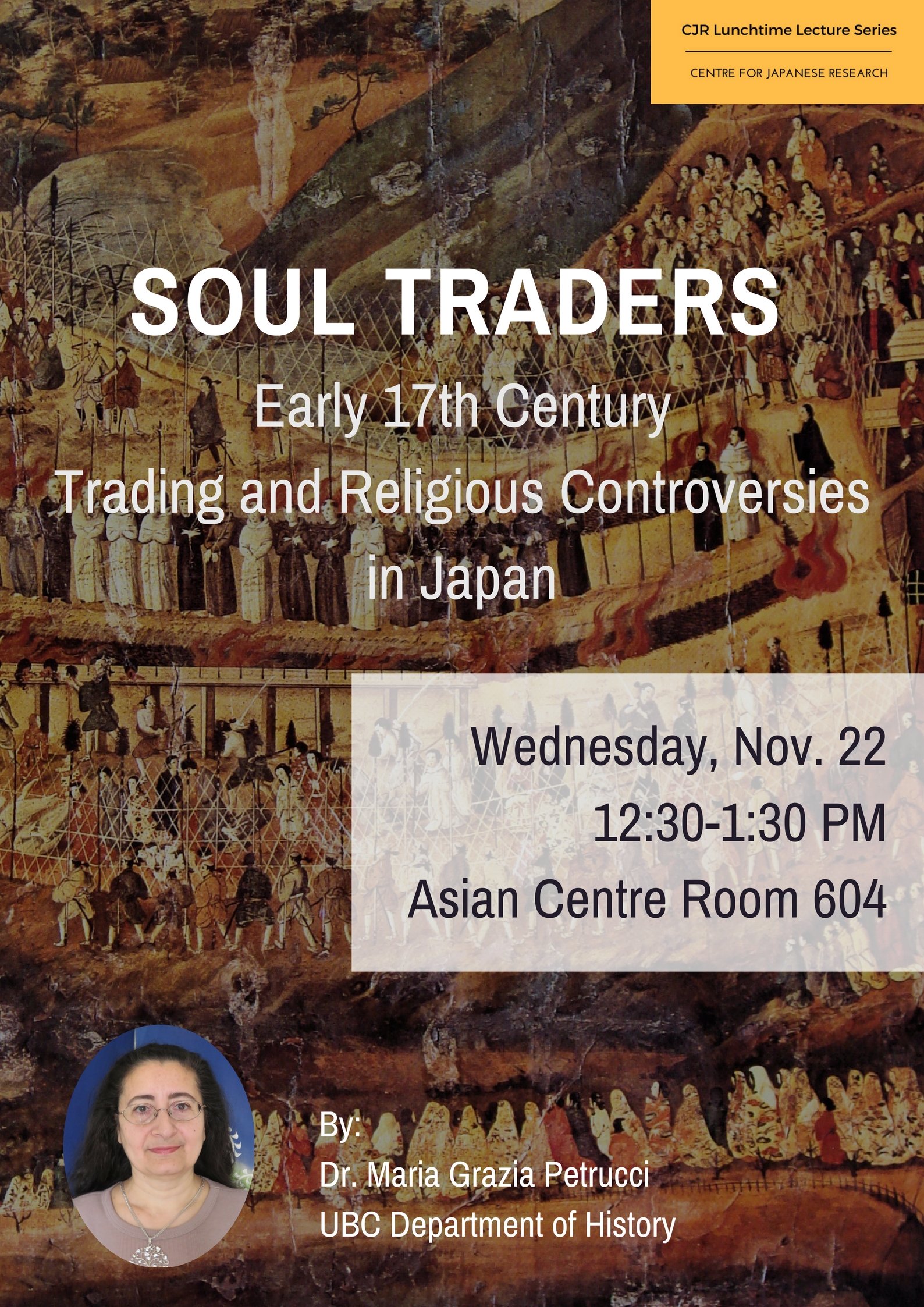 In 1603 Tokugawa Ieyasu became the Shogun and ruler of all Japan. His economic and trading policies served well to strengthen his position, however the repercussions that was felt in the trading environments of the time brought to the fore incredible paradoxes that will be addressed in this presentation.  The shuin policy regarding merchants’ rights to trade abroad which was adopted by the Tokugawa from 1601, coupled with the promulgation of a series of laws targeting the export of silver and the monopolization of minted currency, gave rise to several problems. Here three interconnected issues will be presented by taking as the convergence for such problematic in 1619 at the trial of the Nagasaki Magistrate Maruyama Antonio Toan. Maruyama was accused of several crimes for which he was found guilty and executed, but his trial was indeed the apex of a rivalry which internationally encompassed the Tokugawa regime expansionistic policy to obtain new markets, and  domestically fomented merchants’ rivalries and  religious rivalry which in turn brought about appalling unintended consequences.

Maria Grazia Petrucci has been conferred her PhD degree from the University of British Columbia, History Department,Vancouver BC. Canada. She is specializing in Japanese History, focusing on 16th Century Maritime Trade and international relations, Japanese Piracy and Christianity as well as on mercantile associations of that period. She has been a researcher at the University of Kyushu, working on Northern Kyushu pirates and corsairs. Her current research focuses on 16th century Japanese piracy in relation to the expansion of the silver trade, Christianity and Religious controversies in Japan.