Part of the Ainu, Okinawa and Indigeneity Series. 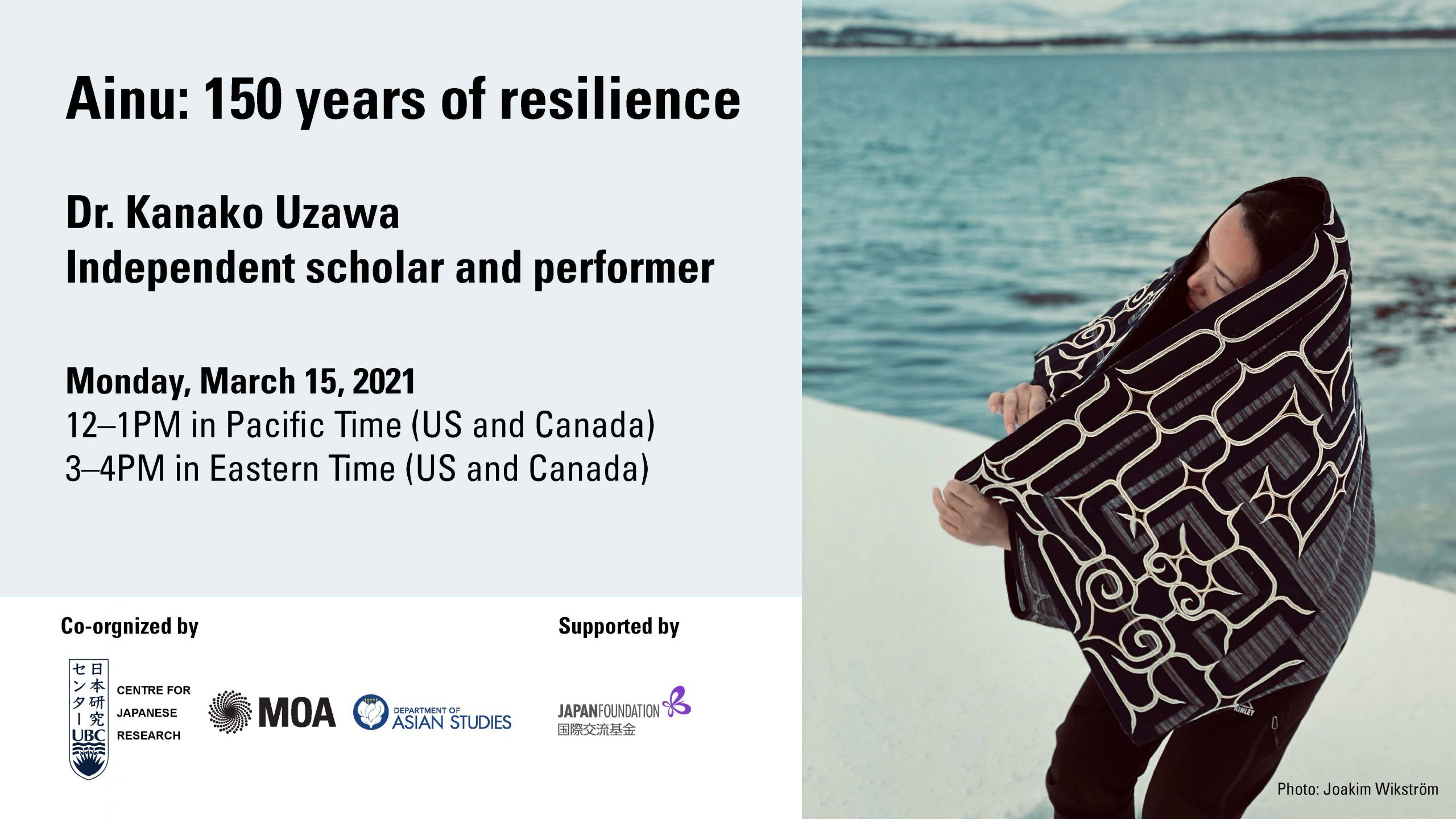 The Ainu people of northern Japan were officially recognized as Indigenous peoples by the Japanese government in 2008. Ainu means human being in the Ainu language. Ainu have traditionally lived in the geographic area of the Kurile Islands, southern Sakhalin, and Hokkaidō and part of Honshu (the largest island of the Japanese archipelago). Traditional livelihoods were based on hunting, fishing, and foraging wild plants and herbs, activities that remain part of contemporary life for Ainu people today. Despite assimilationist government policies resulting in cultural and linguistic loss among Ainu—a history shared with many other Indigenous peoples—today Ainu political movements and Ainu Studies continue to expand and reposition Ainu voices within a framework of public and academic discourse. Her presentation focuses on a new form of Ainu Studies by illustrating the contemporary livelihood of Ainu in Japan. Dr. Uzawa will demonstrate how Ainu issues can be discussed in relation to global Indigenous politics. Drawing from the Ainu case to highlight the complexity of Indigenous politics, she will also offer some examples from the Sami people in Norway. 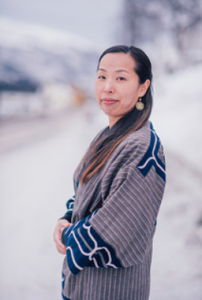 Kanako Uzawa obtained her doctorate from the Arctic University of Norway, Tromsø in 2020. Dr. Uzawa is currently engaged with the Arctic Challenge for Sustainability II (ArCS II) project as a research collaborator, and with an artistic collaborative project, Humans & Soil, which uses performance to explore repatriation of the human remains of Ainu people in Japan and Sámi in Sweden. She grew up among Ainu people both in Nibutani, Hokkaidō and in Tokyo. As a member of the Association of Rera in Tokyo, she learned Ainu songs and dances from elders, and became a cultural performer as well as an advocate for the Ainu community. This experience encouraged her to pursue an MA in Indigenous Studies and a PhD in Norway. She carried out an internship at the International Labour Organisation, Genève, Switzerland, and worked with the Project to Promote ILO Policy on Indigenous and Tribal Peoples (PRO 169).