Reflecting on Fukushima a Decade Later: Its Past, Present, and Future Challenges

Vancouver Mokuyokai Society will host a Zoom event, with the support of the Canada Japan Society of British Columbia (CJSBC). 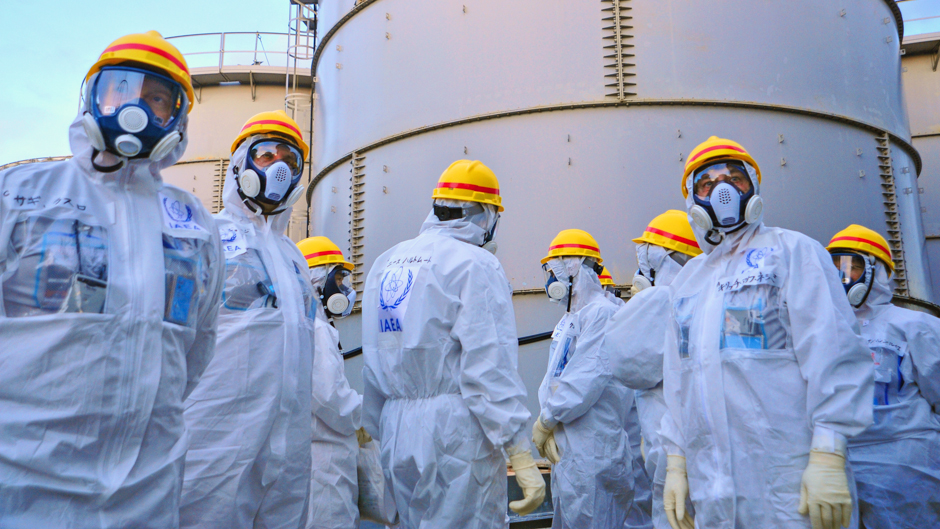 RSVP: Email mokuyokaisociety@gmail.com
After registration, a Zoom link will be sent to you.

On Mach 11, 2011, a magnitude 9.0 earthquake struck off the coast of Japan’s northeastern region of Tohoku, leading to catastrophic tsunami damage and causing one of the worst nuclear accidents in modern history at the Fukushima Daiichi Nuclear Power Plant. Eleven years later, people living in Fukushima Prefecture
continue to face many problems to this day, including displaced citizens, empty communities, radioactive decontamination and waste storage, decommissioning of the nuclear reactors, and the serious effects of reputational damage. However, at the same time, the numerous lessons and valuable insights gained over the past decade have led to many calling Fukushima today an advanced region for solving 21st-century challenges, suggesting knowledge here can be applied to universal issues faced around the world, including post-COVID revitalization.

This lecture will shed light on the past and present challenges in Fukushima Prefecture, and explain how the lessons and knowledge learnt from these experiences can lead to solving future challenges faced around the world.

About Mr. William Douglas Yuji McMichael:
Born and raised in Vancouver, Canada, McMichael graduated from the University of British Columbia before moving to Japan in 2007 as a Coordinator for International Relations (CIR) for the prefecture of Fukushima. In 2010 he joined Fukushima University and had since contributed to its campus-wide international strategy, assisting with the establishment of the Fukushima University International Center in 2012. Following the Great East Japan Earthquake, McMichael has endeavoured to disseminate accurate information about Fukushima’s situation to the world, in particular through designing educational programs that eradicate negative misconceptions about the area and train interculturally component students that can establish future bonds between Fukushima and the world. In June 2012 he founded the Fukushima Ambassadors Program and has since hosted over 400 international students and researchers on fieldwork and study tours throughout the prefecture, including visits to the Fukushima Daiichi Nuclear Power Plant.